Taffy the two-year-old tortoiseshell has been hailed a hero by firefighters after she raised the alarm and saved the life of owner Tracie.

A fearless feline has been hailed a hero after saving her owner from a suspected arson attack.

Pet Taffy bit Tracie Horgan-Hodgkiss to wake her when fire broke out and her bedroom began to fill with smoke.

Tracie dialled 999 and minutes later she and the two-year-old tortoiseshell were being helped down a ladder to safety by firefighters.

Tracie, 39, said: “I thought the smoke alarm was my alarm clock and ignored it. Taffy bit my hand until I woke up. I don’t think I’d be here now but for her.”

Tracie, of Bridgend, South Wales, was taken to hospital after inhaling smoke.

Firefighters said she owes her life to Taffy after the suspected arson attack.

Bridgend fire station watch manager Roger Mangan said: “They were very lucky. We got there just at the right time. 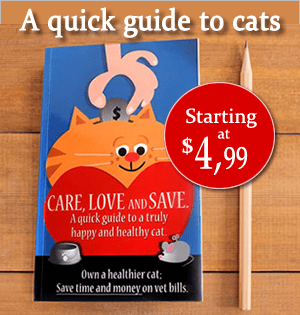 Love CATS World by LoveCATS is licensed under a Creative Commons Attribution-NonCommercial-NoDerivatives 4.0 International License.
Based on a work at http://lovecatsworld.com.
Web Design & Content Curation by OMC Consulting .