70 cats are rescued after ‘owner’ shot himself 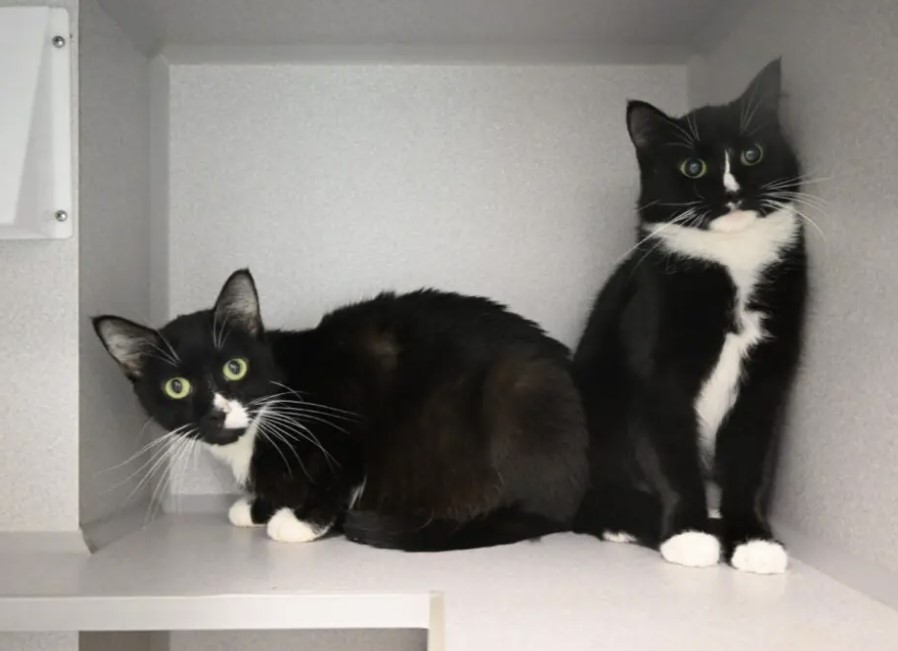 A local police station received a call from the hospital’s emergency room saying they had a patient there with a gunshot wound to the abdomen and that they found it strange because his wife drove him there, there was no ambulance called.

Police became suspicious when they learned his wife had driven him to a hospital rather than calling an ambulance so they decided to visit the house to learn more about the strange incident.

Police found that the home was overrun with more than 70 cats, ranging from kittens to full grown adults and that the house had a pungent odour of cat urine and faeces.

Once officers entered the house, they thought there were 30 or so cats but in the end it turned out to be 70 small felines.

“The house was overrun with felines” a police officer said.

Due to the unsanitary nature of the living conditions at the house, animal control officials were called on to rescue the cats.

They are still monitoring the situation at the house to ensure all the cats are properly rescued.

The cats are being housed with the local animal shelter for the Prevention of Cruelty to Animals.

The organisation is giving health checks to the cats before they are adopted out to potential new owners.

3 kittens saved from being crushed in a garbage compressor 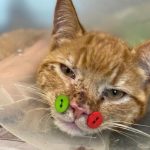 Colorful buttons saved this cat’s life after a dog attack 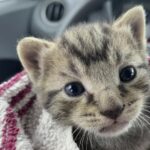